Supertype begins life as a self-funded social initiative, started in the midst of the Covid-19 pandemic as a platform to help talents graduating from the software and data science domains land valuable commercial opportunities. In support of that goal, Supertype runs a rigorous development program, along with producing its own set of internal development tools to help its members gain proficiency across the full cycle of AI engineering and software development. We retain our best talents from each cohort of the development programs, and put them on commercial projects led- and closely mentored by industry veterans and serial software entrepreneurs. Today, Supertype has year-long contracts with some of the world’s largest corporations, and the tools it authors are deployed in large enterprises across different industries. By combining a deep expertise in software engineering, mathematics / AI and consulting experience, it brings speed of execution from day one of the consultancy cycle.
Follow Us on LinkedIn

We are consultants to: 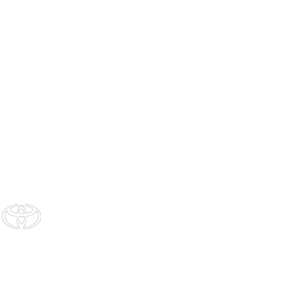 Samuel is also an avid open source contributor, having ranked #1 in Indonesia on StackOverflow’s R and Python topics (top 2% worldwide) between 2017 and 2022 (98 badges, 1.5+ million reach), and receives certification from RStudio (2019), Microsoft (2018), MongoDB (2014), John Hopkins University via Coursera (2017), Stanford University Online via Coursera (2016), UC San Diego via Coursera (2019). He is a programming educator, and a regular guest lecturer in Singapore and Indonesia on the subject of machine learning, fraud detection, computer vision and software development. 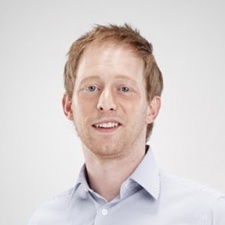 Nick is the co-founder at Creadits, a design subscription platform with 5 offices across 4 continents and count some of the world's largest advertisers as clients (Spotify, Udemy etc).

Nick installs client-centricity at the heart of the organization. 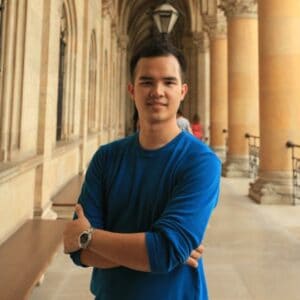 A serial entrepreneur with a decade of experience in building companies, angel investing, and advising startups in the Google Developer Group, Nayoko kickstarted the Plug and Play Accelerator in Indonesia in 2016 and later co-founded Algoritma, a data science school. 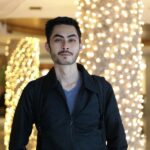 Primary responsibility is to create a self-sustaining organization where engineers and data scientists are product owners. 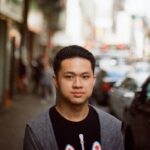 A certified TensorFlow Developer and Apple Developer Academy scholarship recipient, Vincentius majors in Business Mathematics and leads the deep learning research team in Supertype, working on projects from computer vision to natural language processing. He has a penchant for developing user-centric products (2 apps on the App Store), and count several competitions (won 9th place on a regional competition by Shopee Code League 2021, and a finalist in Microsoft APAC Hackathon 2020) among his experience.

Outside of work, he routinely beats everyone else in rapid chess. 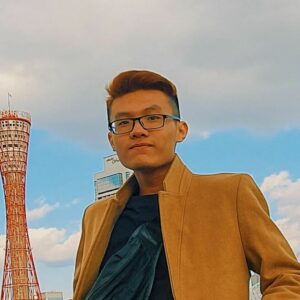 A MLOps specialist keen on leveraging the use of cloud computing services to deploy, manage, and monitor machine learning models.

Being part of the ML engineering team, Stane is trusted with the responsibility of streamlining our model pipelines and taking developed models into production. 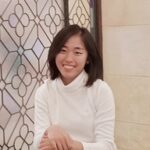 Specializing in Actuarial Mathematics, Aurellia is well versed in the application of rigorous mathematical models to seemingly complex problems in the risk and economic domains. She is a speaker in R-Ladies, an organization that promote gender diversity in the R community.

She works with Supertype's clients on machine learning scenarios, but her versatility in engineering also puts her in position of leadership for productionizing data science models. 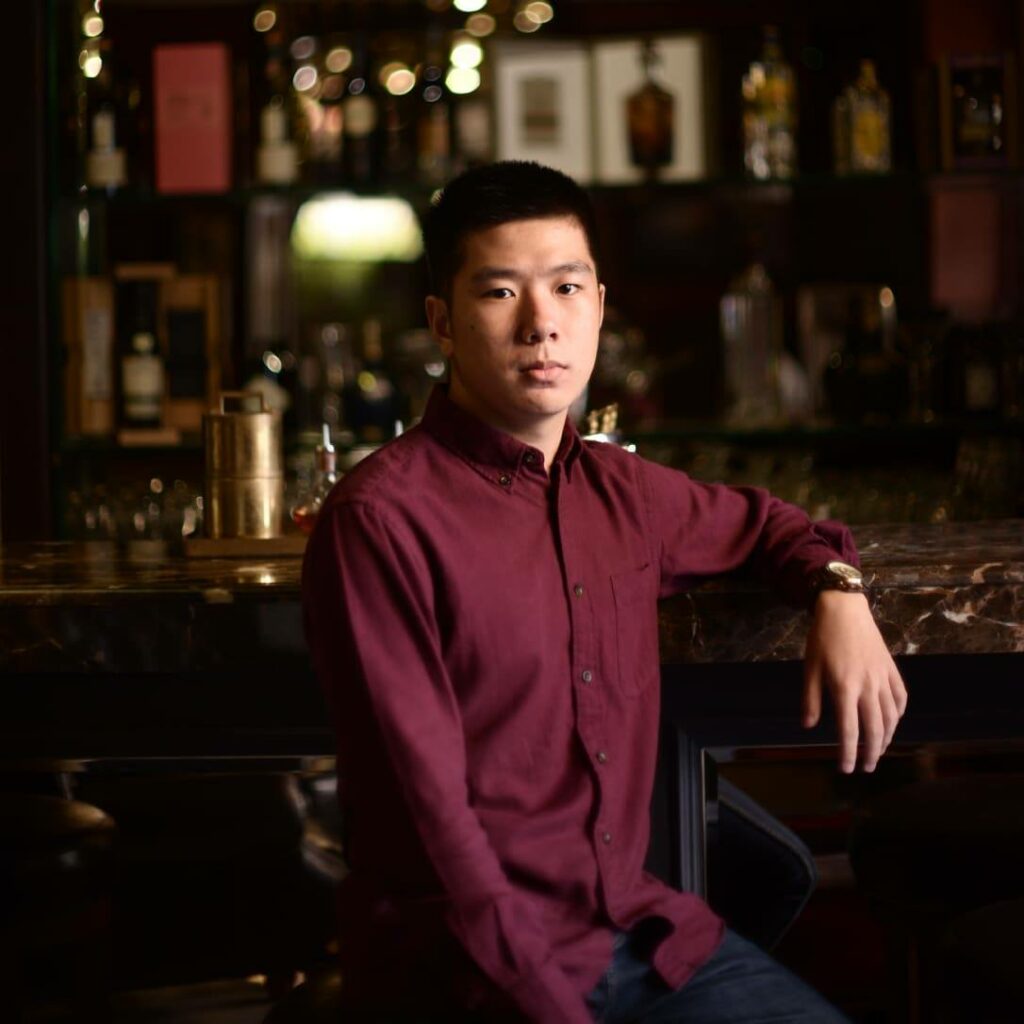 A Business Mathematics graduate and a Microsoft Certified Data Analyst associate, Gerald is competent with R-based and Python-based data science workflows, and frequently uses his adeptness in ML theory to help clients extract actionable insights from their data.

He works with Supertype's research team on topics ranging from text processing to time series and forecasting. 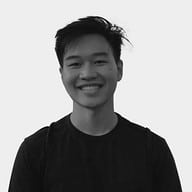 Owenn majors in Business Mathematics, but his skill set goes well beyond that. Owenn is proficient in web-based software development, and is able to couple front-end frameworks (React) with back-end development frameworks (Django), taking a machine learning model from concept to production with ease.

Owenn works with the ML engineering team on API micro-services and development. 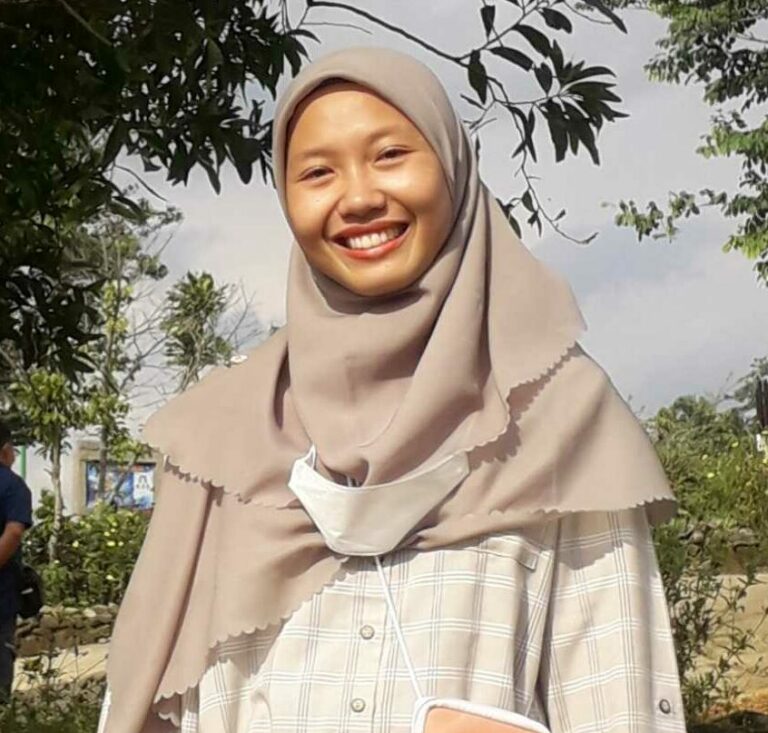 Puspita is a physics graduate fascinated with data. So much so she's transitioned out of the computational physics domain to dive into the depths of data science so she can be closer to her field of interest.

Puspita is currently in the Collective Development Program and, through the help of her mentors, is working on sharpening her programming instincts and learning to write good, maintainable code. 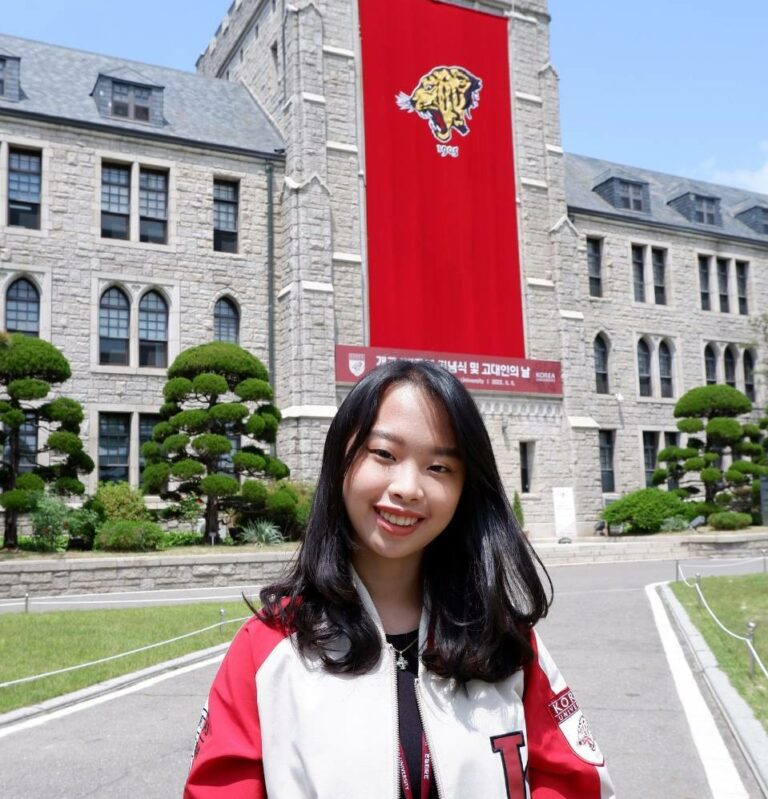 Felicya is a Business Mathematics major with much enthusiasm for data and analytics.

She finds joy in extracting insights from data using Python and machine learning, and is working her way into the field of text processing.

Guided by her mentors in the Collective Development Program, Felicya continue to work on honing her programming skills and productizing models into web frameworks.

Supertype is deliberate about how it recruits, train and develop its people — and the environment around its people. We look for a very specific breed of product developers — those who gravitate towards challenges worth solving, who exhibit a natural appetite for self-development, who take pride in their craft, who are perpetual learners. We believe in a broad, lateral skill set. We don’t put ourselves in boxes (“Mobile UX designer”, or “Database developer”, or “Backend developer”), because people are so much more interesting that that. We don’t hire from a checklists.

Supertype is deliberate about how it recruits, train and develop its people — and the environment around its people. We look for a very specific breed of product developers — those who gravitate towards challenges worth solving, who exhibit a natural appetite for self-development, who take pride in their craft, who are perpetual learners. We believe in a broad, lateral skill set. We don’t put ourselves in boxes (“Mobile UX designer”, or “Database developer”, or “Backend developer”), because people are so much more interesting that that. We don’t hire from a checklists.